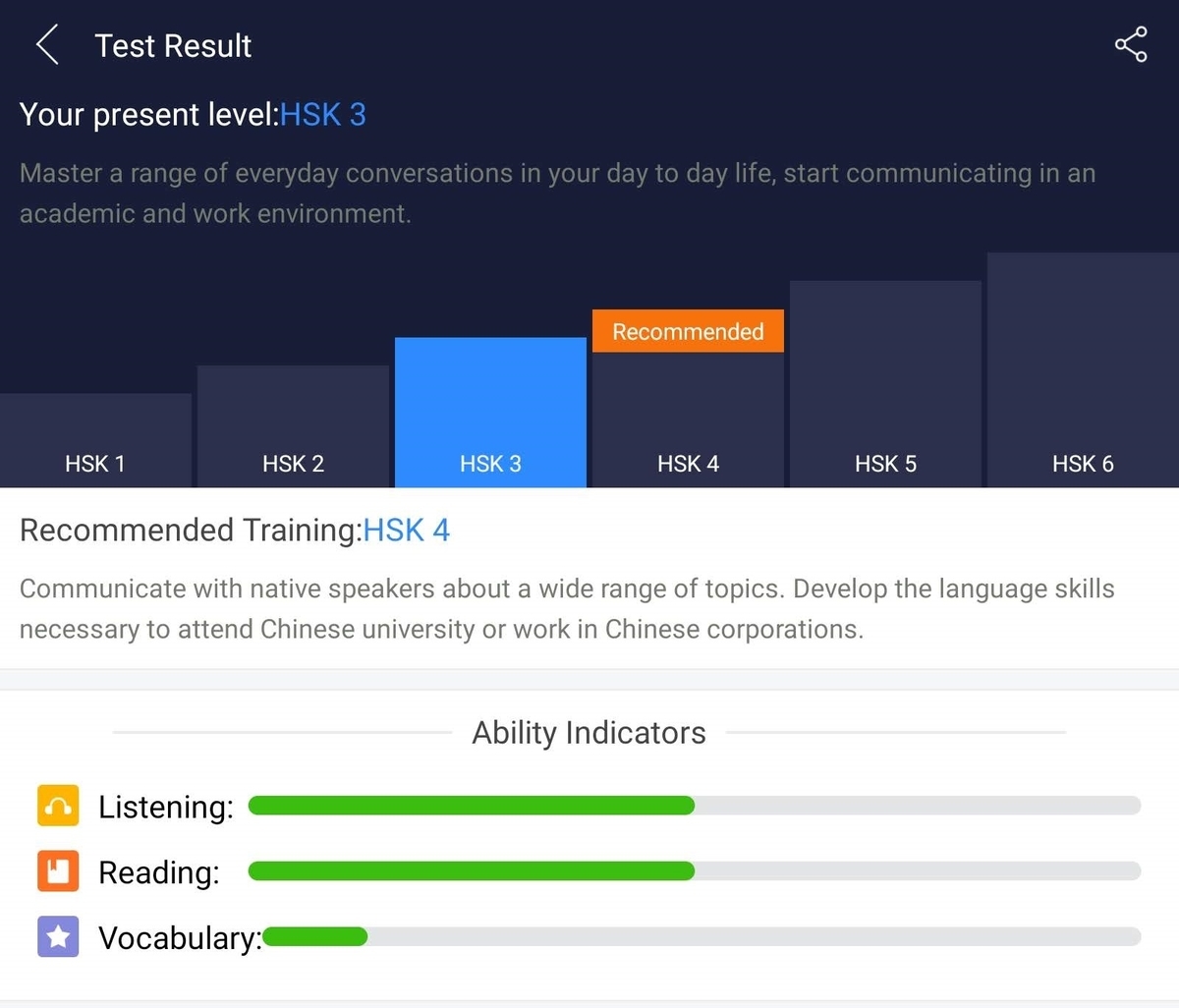 This picture is a screenshot of HSK Online.

Watch this video from 4:23.
When Japanese actress Honda Tsubasa and Chinese Idol Yuan YuZhen co-starred in a TV program, “お姉さん、こんにちは” is the correct Japanese translation of “姐姐好: Hello, lady.”, but NHK (Japan Broadcasting Corporation) mistranslated it as “お姉さん大好き: I love lady.”
I will state it again, native Japanese speakers can understand the Chinese sentence to a certain extent; however, the difference in meaning needs to be careful.
I appreciate your reading the article all the way through.